Fanø - Paradise of the west coast

Only 900m from Rødgaard Camping you will find one of Denmark's finest beaches, but Fanø has much else to offer ...

The Beach
The west coast paradise - Fanø has one of Denmark's finest beaches, only 900 meters from Rødgaard Camping.
The beautiful and very child-friendly beach offers, with its vast expanses, amazing water and white dunes of sand, loads of good times, whether you spent with various activities or just relaxing.
Come and enjoy the fresh air, the sunset, the dunes and the laid back atmosphere on Fanø.

Kite Festival
The world's biggest kite festival is held every year at Fanø. The festival attracts up to 5000 kite-interested from all around the world, giving spectators great opportunity to watch the beautiful kites both before and after the festival.

Festivals
Fanø is very active in music. During the year there will be 25 different music festivals and events.
There is something for everybody. See our activity calender.

Amber
When it's been blowing for a couple of days from the west or southwest, and it becomes quiet with
calm water, conditions are favorable for finding amber. Most likely the amber will flow into the beach along with seabed and seaweed plants.
Many collectors seek the ravine in the low depth water.
Fanø beach has been the biggest supplier of amber throughout the years - the flat beach and the
highly salty water makes it easier on the amber to float in.

Biking and hiking
We love cycling on Fanø. We have many lovely routes, through Sønderho's thatched houses, along the beach or in the woods. There are plenty of opportunities to enjoy Fanø by bike. We even have a mountain bike route with a high fun factor and a guarantee to get the pulse up.

There are 4 marked walks that guides you through a wide part of Fanø natural habitats. The hikes are all marked with yellow color on low wooden posts in the woods The forest is rich in plant life and wildlife. In August, there is also the most beautiful flora of heather.

You can find more information about Fanø here. 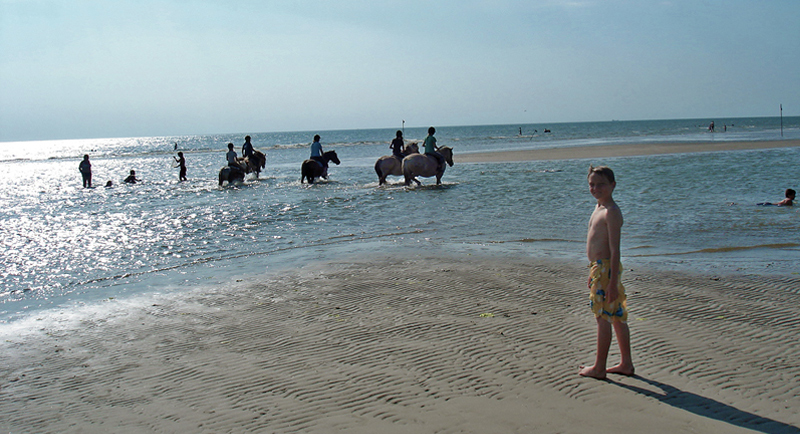 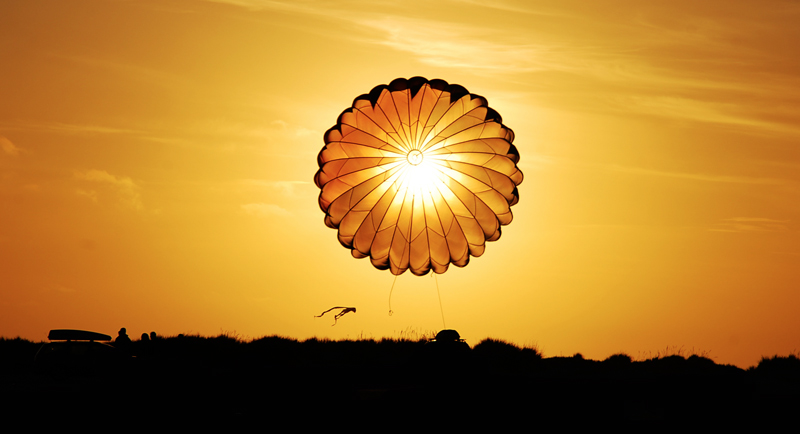 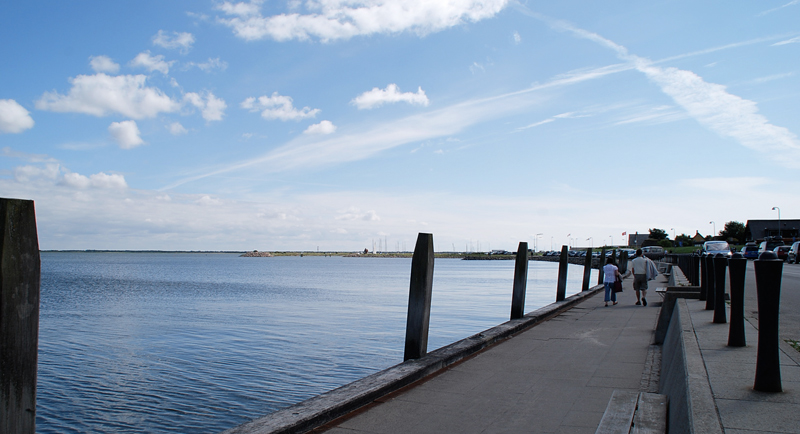 A bit about Fanø's history

Only 10 minuts sailing from Esbjerg, is Denmarks loveliest island - Fanø...

Fanø carries an exsiting history, which is reflected in the community that the islanders live in.

The two "skipper cities" Nordby and Soenderho, with their thatched houses and small streets, are contributing to the reason why Fanø has for more than 100 years been a fantastic holiday destination for the people of Denmark and abroad.

The streets and the atmosphere in Nordby and Soenderho, stands as vivid memories of Fanø's maritime heyday which started in ca. 1750, and ended as World War I entered.

Fanø is a small island of only 56 km2. Geologically speaking, it is a very young island - only a few thousand years old.

The island is formed by the fact that wind and ocean currents have deposited one or more sand banks that over the years have grown and have been covered by plant growth. A process that continues to this day. Among other things, a continuous supply of sand to the island's west coast.

Today, Fanø is a vibrant and active community with approx. 3,200 inhabitants. Most of the island's citizens live in the 2 historic maritime towns of Nordby and Sønderho, while tourism is centered around Fanø Bad, Rindby and Sønderho.